Varden Capital, along with its partner, Tellus Partners, are developing two separate multifamily projects both situated within the master planned community of East Park Village located in Kennesaw, GA. The total project will consist of 579 units. The subject property lies in Kennesaw, a thriving, northern Atlanta suburb.

Partnership views this as an excellent opportunity to deliver two market rate apartment communities in an area that has seen strong demand for housing and has kept vacancies well below the metro average. The property is near great schools, shopping, restaurants, banking and medical offices. It is within reasonable commuting distance to major employment sectors such as the Cumberland/Galleria and North Fulton areas that contains notable institutions such as Home Depot, Microsoft, and Lockheed Martin.

The site is ideally located less than two miles away from Downtown Kennesaw and two miles south of U.S. Highway 75. It is just a little over two miles from KSU which enrolls 38,000 students; with around 85% of them seeking off campus housing each year, the city will continually have a reliable demand for lodging for the foreseeable future. 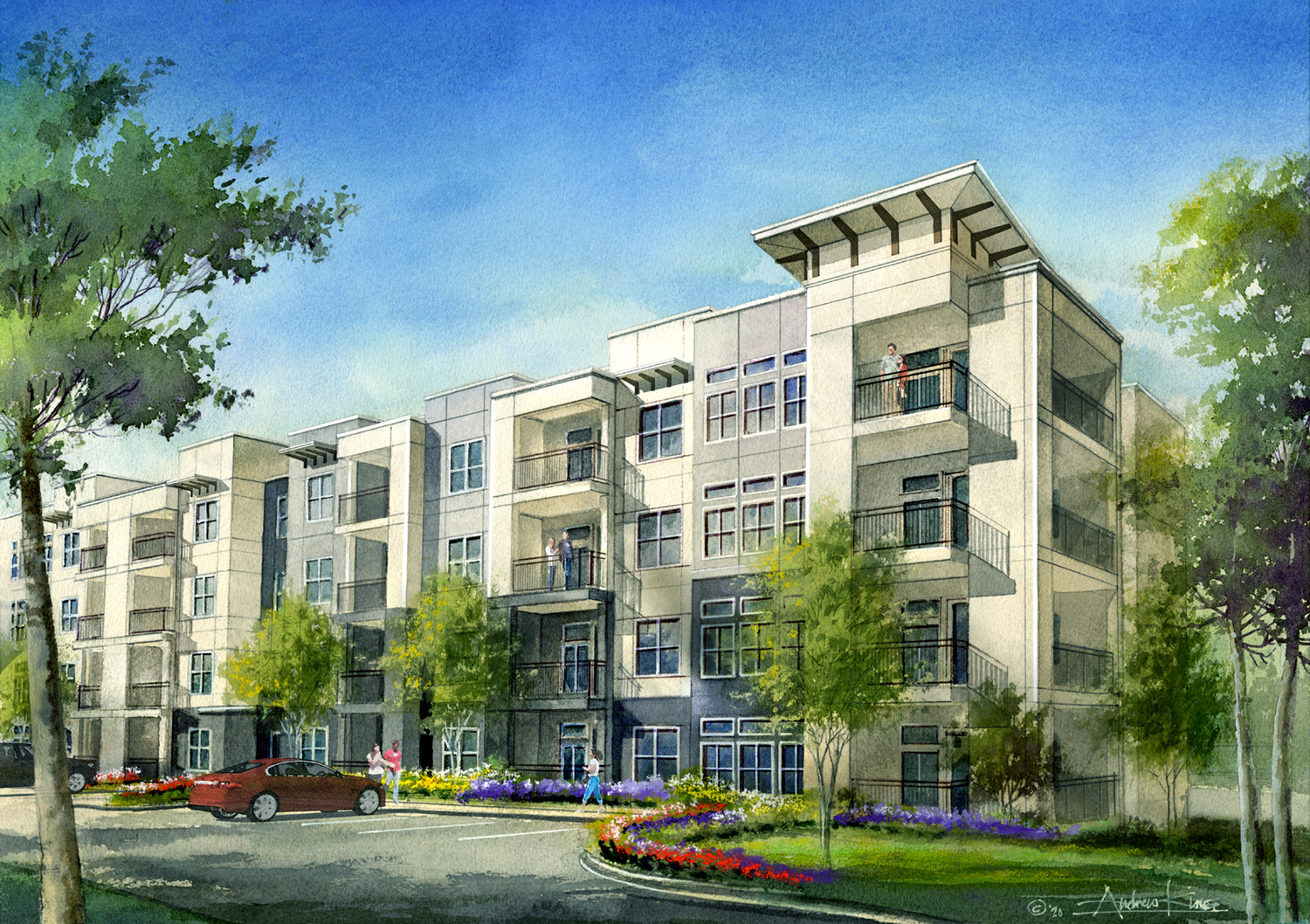 One, Two and Three Bedrooms